While some big states couldn’t get a single title, Guwahati boys Madrik Bairagi and Hriyan Kaushik Thakuria earned two Champion titles for Assam, which is a matter of great pride, said Tarunoda, who facilitated their training. 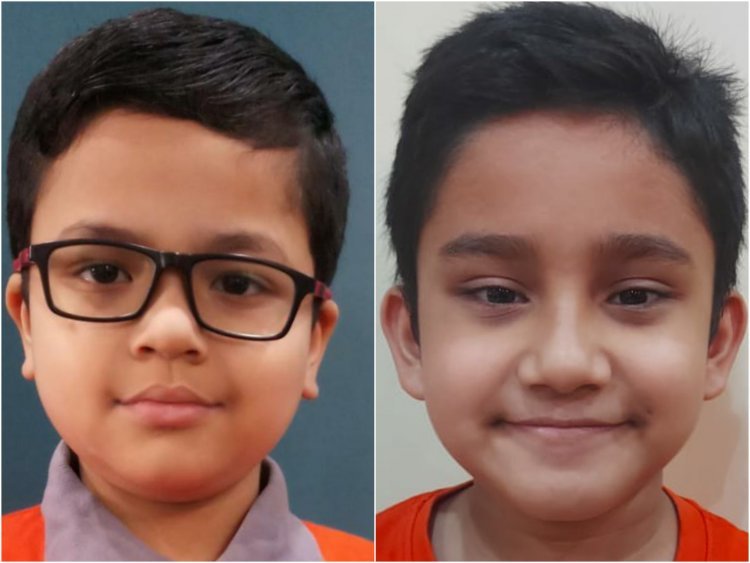 To reach the top national position and get the coveted title, they had to compete with 27000 kids of 6-12 years drawn from 20 Indian states and 183 towns.

Organised by India’s biggest Skill Development organization, the competition was tough where kids had to solve 200 mathematical sums in just 11 minutes. They had to work faster than the calculator. Those who solved the maximum correct sums became the champions. It had 17 different levels and so we have 17 Champions, explained Dinesh Victor, MD of SIP Academy.

“Initially, I was afraid, but once settled I was confident,” said Madrik. “I prepared well for the competition. I practiced regularly,” said Hriyan. Both the Champions belong to the same class and friends also. It is rare for the two students of the same school and class to become National Champions.

“We are elated,” said their parents Krishna, father Bairagi and Robin and Geetanjali Thakuria.

While some big states couldn’t get a single title, Guwahati boys earned two Champion titles for Assam, which is a matter of great pride, said Tarunoda, who facilitated their training.

Surprisingly, the majority of the total 17 champions are from smaller towns.

Hello Business Owners! At The neVibes, we curate, source, gather, and create stories that will inspire and enliven your spirit. We work hard to bring out the positive and impactful stories about the Northeast India. If you like our work and wish to support us through advertisements, please reach out to us at partner@thenevibes.com

Together we can create something wonderful and meaningful!

20-YO Assam Girl’s Magnificent Leaf-Cutting Art Tells Story, One Leaf At A Time 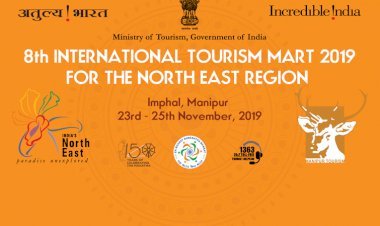 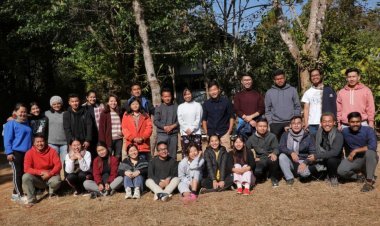 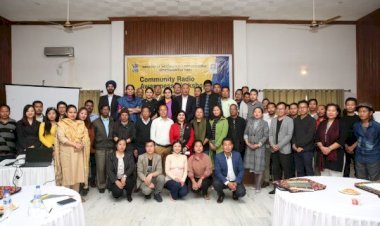