Vanghmun was established with 20-25 families on February 5, 1919 at the behest of Raja Bahadur Dokhuma Sailo, a philanthropist Mizo chief. 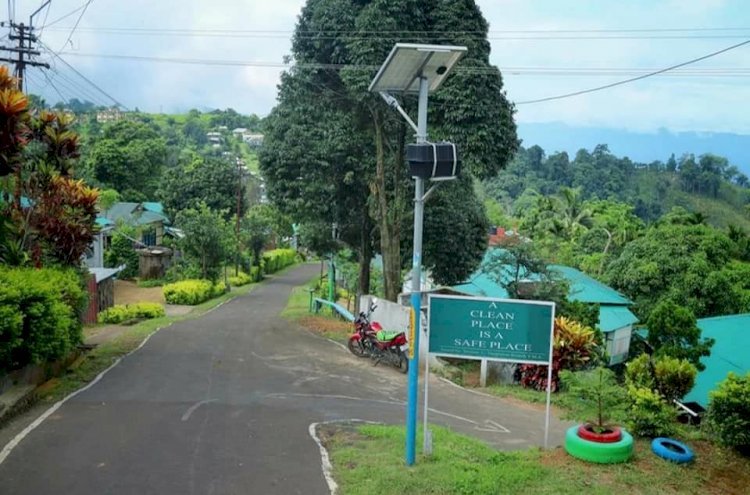 Vanghmun - the Cleanest Village of Tripura. Image: Facebook/Kanchanpur, Tripura- The city of Orange

Most of the villages in northeast India are picking up ‘cleanliness model’ to feature on the tourism map. Vanghmun, the cleanest village of Tripura, is another inspiration where villagers come together to beautify the village.

Here’s all you need to know about this village

1. Vanghmun is a remote village situated at the highest peak of Jampui hill in North Tripura district. The village is about 55 km from Aizawl and has a population of 1,512 in about 253 families. 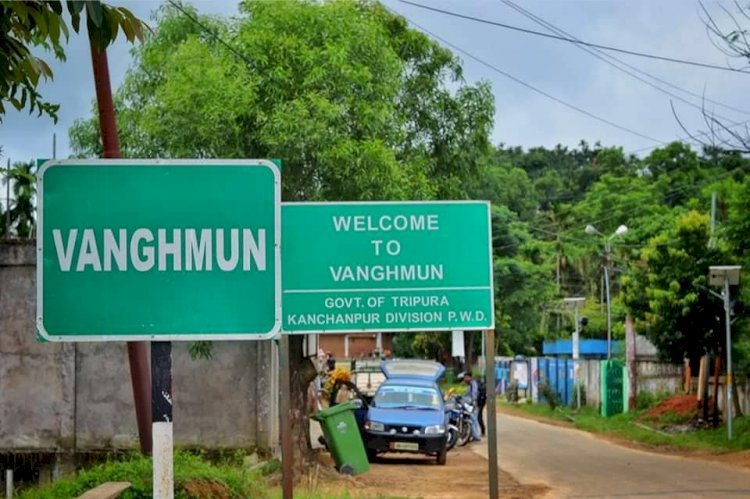 2. Vanghmun was established with 20-25 families on February 5, 1919 at the behest of Raja Bahadur Dokhuma Sailo, a philanthropist Mizo chief. Vanghmun was the fifth village to be set up on Jampui hills with 20 houses. The cleanliness drive has been on in the village since then. 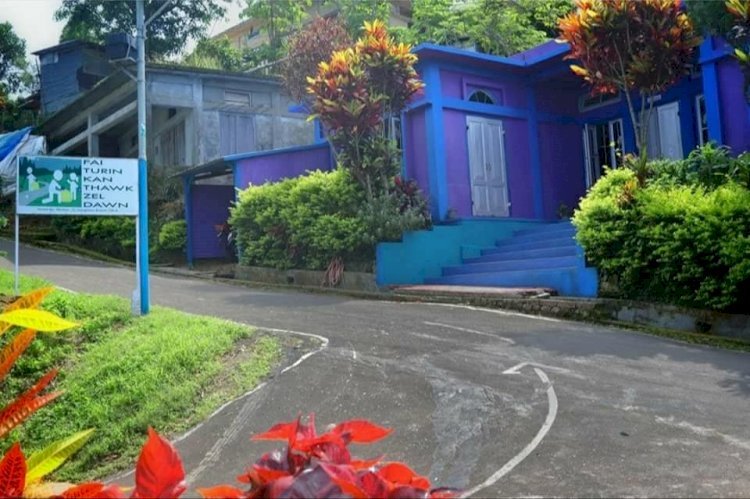 3. Sailo was conferred the title, Raja Bhadur by the then Maharaja of Tripura Birendra Kishore Manikya on October 24, 1922 due to his efficient rule over his subjects and for having good relations with the Maharaja himself.

4. Two important events occurred in the history of Vanghmun: 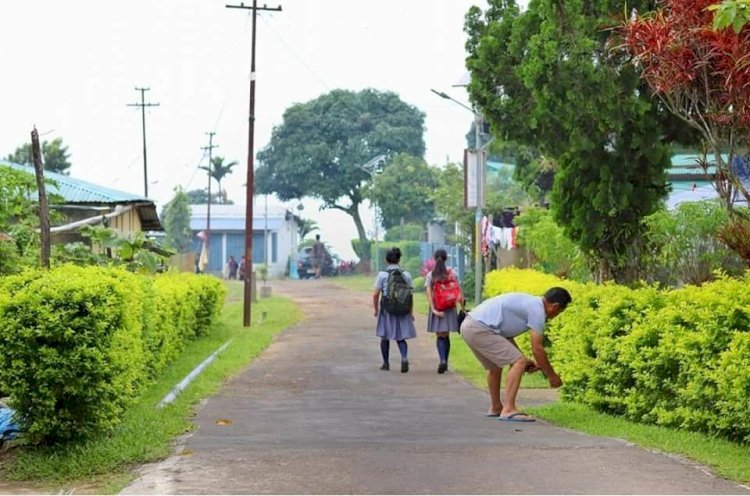 5. Members of the Young Mizo Association (YMA), a voluntary organisation, started cleaning the village themselves with a goal to make it the cleanest village in India. They conducted awareness camps about the cleanliness drive. The villagers later joined them.

6. The village has the least crime record with almost negligible cases being registered with the police station in the hill. 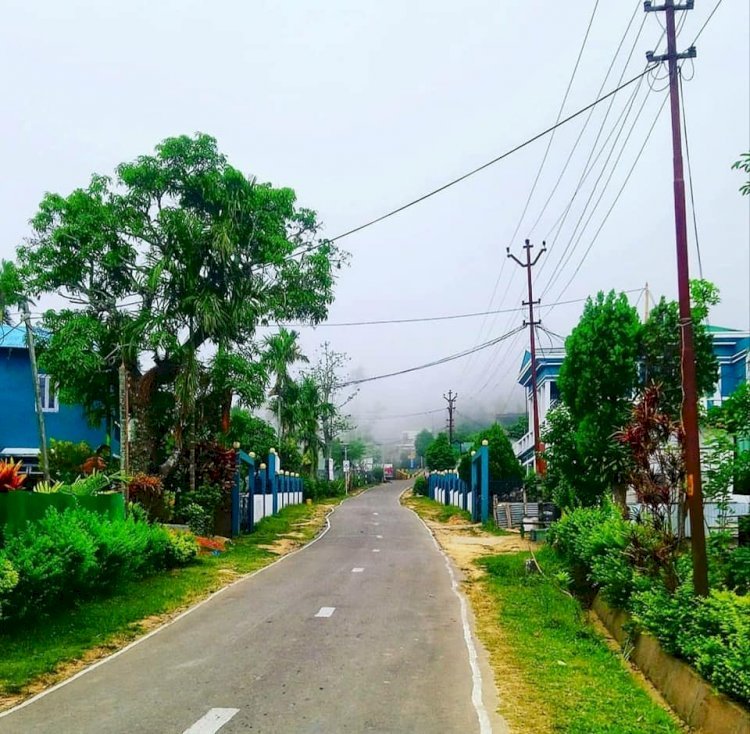 7. From November 25, 2019, the villagers will ban all kind of plastics use. All women have started preparing paper bags that will be used instead of plastics. Vanghmun was also selected for the implementation of solid and liquid waste management. 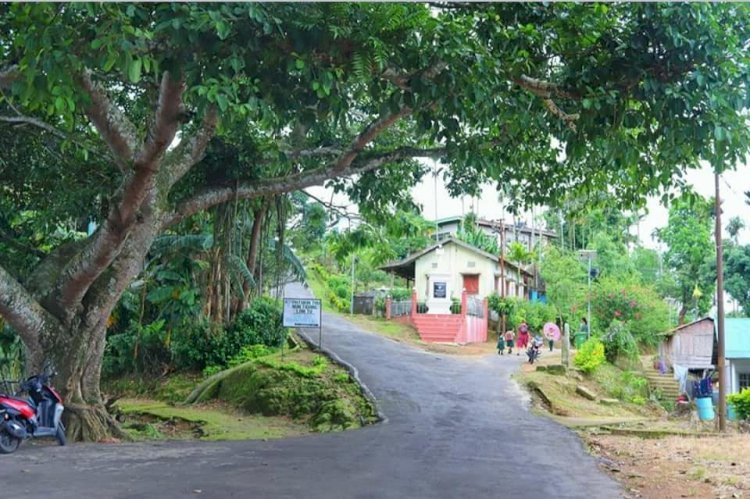 8. People (as young as 8-year-old to 80-year-old) come together every Saturday and Sunday to voluntarily clean the entire village.

9. Here, students and teachers of Vanghmun Higher Secondary School sweep the school premises before classes begin. They do this 2-3 times every week. 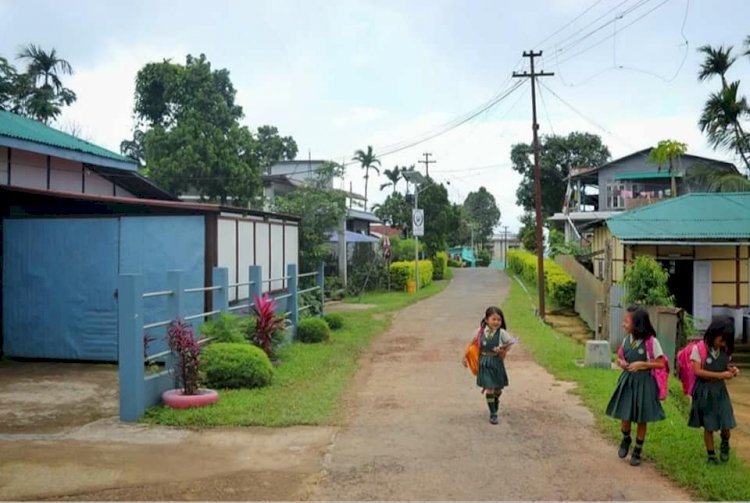 11. Dustbins made of bamboo have been installed in each and every corner of the village. Every household is contributing money to have the garbage disposed in a temporary place that they have found. 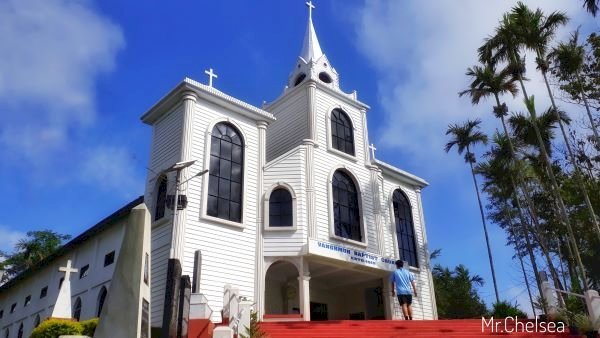 12. Rainwater is the only source of water here. Residents have been gathering rainwater for the purpose of drinking and domestic use.

13. The women of the village work hard to beautify the village by using flowers and ornamental plants on the roadside and encouraging households to grow flowers. Livestock is not allowed in the open to protect these plants. 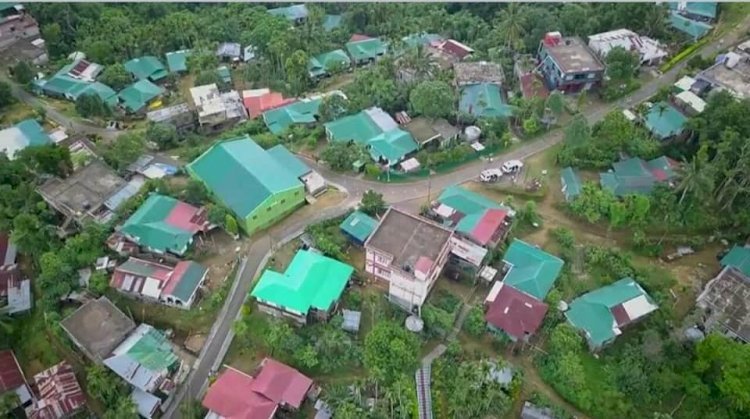 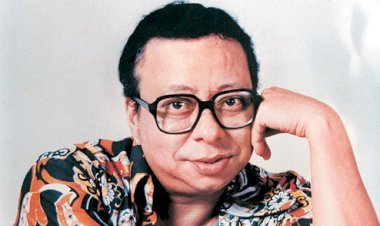 Tripura to Honour Music Maestro RD Burman With a Museum 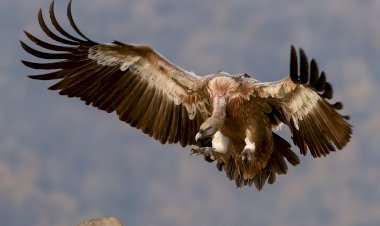