The indigenous musical instruments including Pena, Flute, Langdeng will be displayed for sales at the venue in an effort to preserve and promote these treasures. thenevibes.com 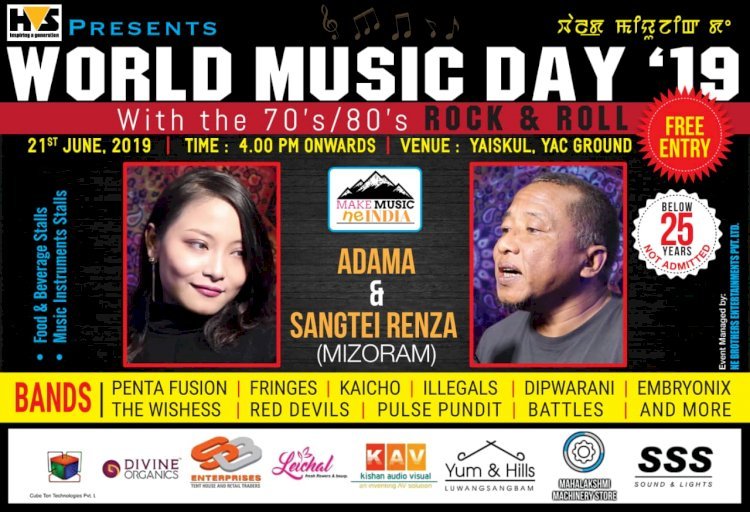 Manipur gears up to Rock & Roll on World Music Day

NE Brothers Entertainments Pvt Ltd, the organiser of the event, invited all the music aficionados at YAC ground, Yaiskul, Imphal for an evening of ‘70’s & 80’s Rock and Roll – the theme under which the World Music Day was celebrated.

The indigenous musical instruments including Pena, Flute, Langdeng were displayed for sales at the venue in an effort to preserve and promote these treasures. Also, music lovers got an opportunity to meet and interact with these traditional musical instruments' makers. 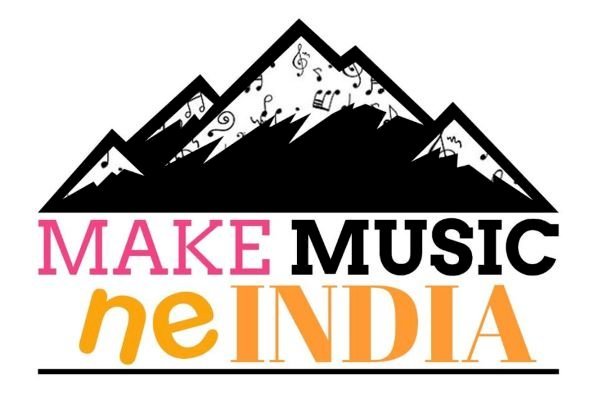 The entry to the event was free for everyone, giving an opportunity to celebrate the event together. There were food stalls too where the music lovers enjoyed some local delicacies.

All you need to know about World Music Day

World Music Day is an annual music celebration that takes place globally on the 21st of June, every year. It celebrates music in all its forms, and its powerful impact on the human spirit. It is different from a typical music event or festival.

Also known as Fete de la Musique, it began in France in 1982. French Minister of Culture Jack Lang conceived the idea in 1981. Since then the day has been celebrated every year as the World Music Day.

As per another theory, American musician Joel Cohen in France, in 1976, proposed an all-night music celebration to mark the beginning of the summer solstice and since then the entire world celebrates World Music Day on June 21.

It is free and open to the public.

In Manipur, the groups of artists and musicians have been organizing the celebration of World Music Day every year in Imphal by crowd funding. 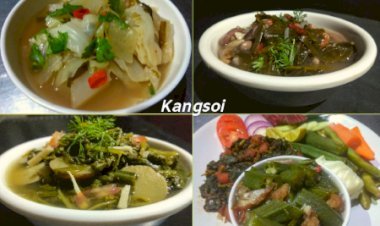 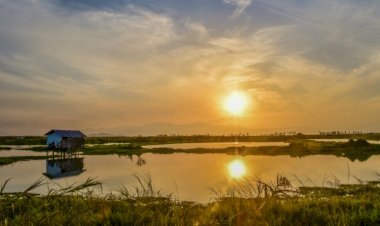