Minu Tadang is the second from India to be invited by International Olympic Committee (IOC) to represent the country in the programme. thenevibes.com 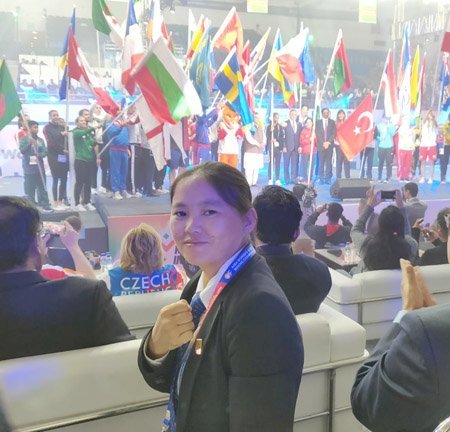 Minu Tadang, Joint Secretary of Arunachal Olympic Association (AOA) will be representing India in the 59th International Session for Young Participants (ISYP) to be held in Ancient Olympia, Greece from 1 to 15 June, says a report.

Tadang is the second from India to be invited by International Olympic Committee (IOC) to represent the country in the programme.

The two-week ISYP session organised by the International Olympic Association (IOA) is a conglomeration of a large international group of young people including students, Olympians and sportspersons. This annual session is all about sharing ideas and reflections pertaining to the Olympism and living the Olympic ideal together. Manipur to have Khelo India Centres with one sports discipline...

The Khuman Lampak Sports Complex in Imphal was chosen as the Khelo India State Centre... 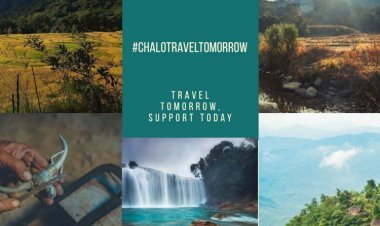 The campaign goal is to be able to support the community of drivers, guides, local... 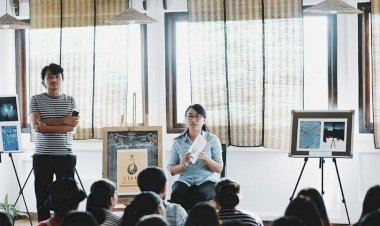 Kekru, a Manipuri term for soap-nut berry, is a medicinal berry used as a cleaning... 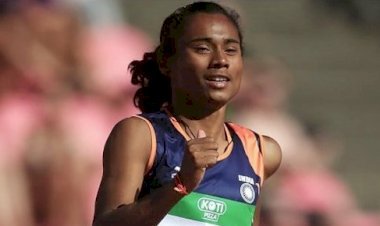 Sprinter Hima Das has secured 1st division in the Arts and Humanities stream of... With sounds of drums and folk musical instruments, people draped in colourful traditional... 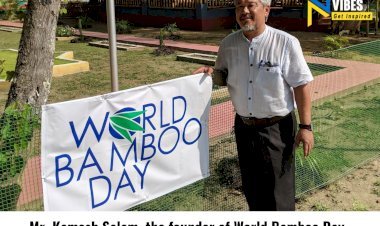 A unified body to harness the potential of bamboo as commodity is the need of the... 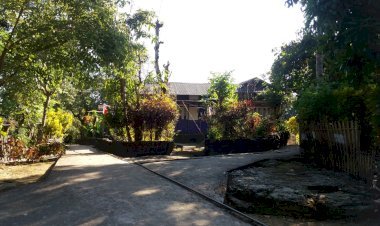 Mawlynnong in Meghalaya, the ‘Cleanest Village in Asia’ is an outcome of community...

Sang Doma took active part in almost all the sporting activities held by the organisers... 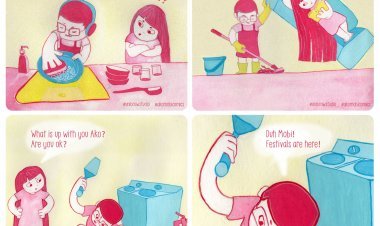 Unibrow Studio has announced this campaign to bring back to life those nostalgic...

‘First’ Amongst the Eight States of Northeast India, thenevibes.com Here’s a list...