Umpteen numbers of times northeast region has proved its mettle and set an example by leading from the front for the rest of India to follow. Here are some lesser known feats of the northeastern states when they become India’s first across all domains. 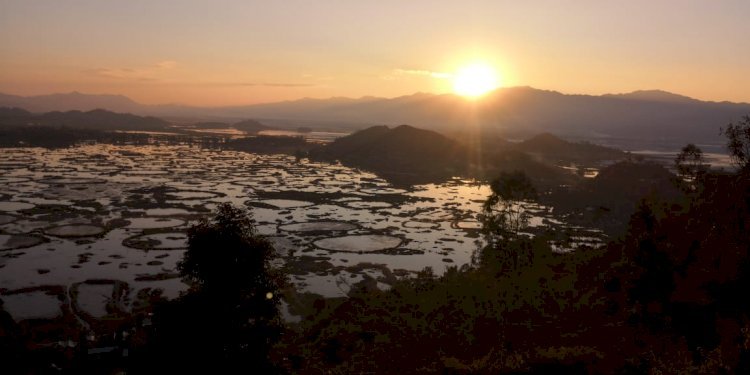 It is a well known fact that the northeastern region of India is synonymous with natural vistas, sports hub, exotic flora and fauna, fashion house, and rich cultures and traditions. However, there’s much more to the wonders of these eight states. Umpteen numbers of times this region has proved its mettle and set an example by leading from the front for the rest of India to follow. The northeastern states may be the least explored part of India, but they could throw some real big surprises when it comes to implementing and delivering certain plans.

Here are some lesser known feats of the northeastern states when they become India’s first across all domains. 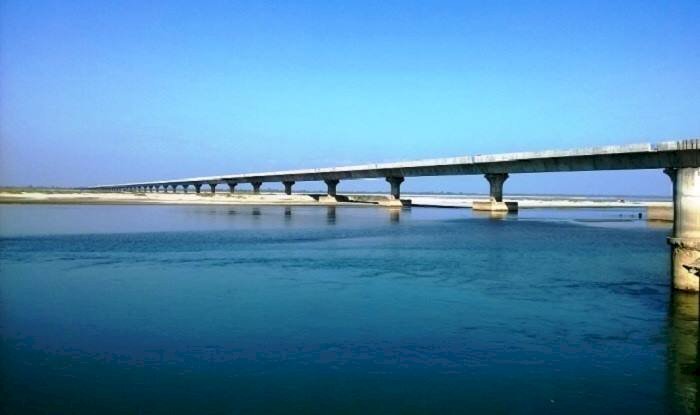 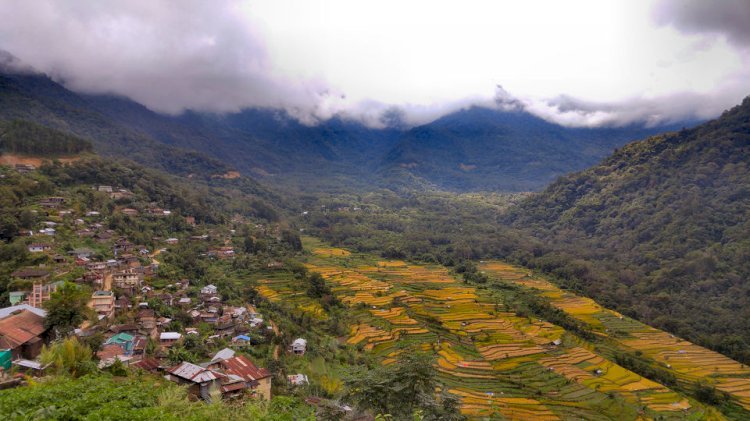 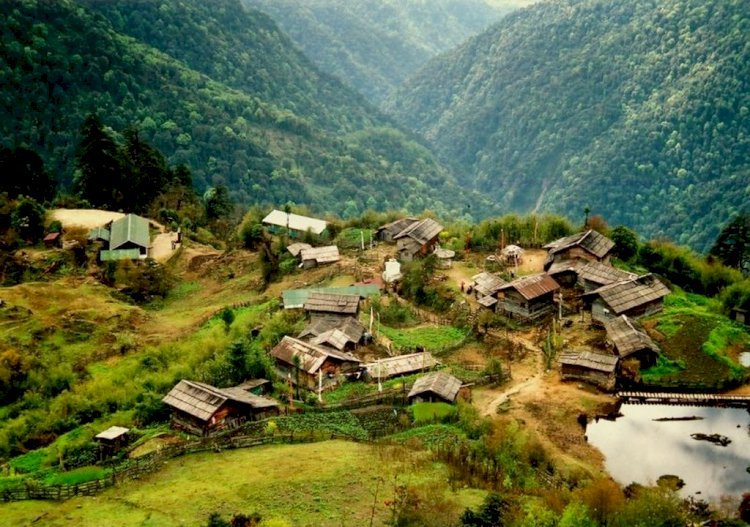 Watch out for this space for more! 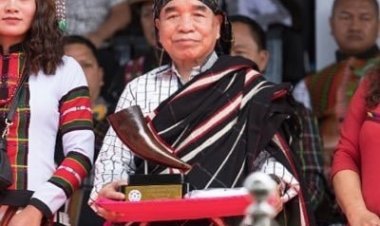 The government decided to work with reputed coaching institutes in Delhi to facilitate... 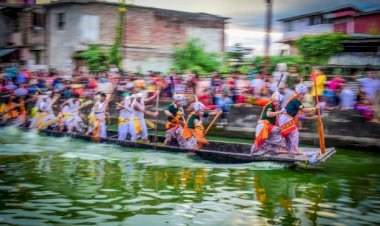 22 Reasons Why Heikru Hidongba is not Just any other Boat...

The significance of the Cheng Pareng is that the food that God has given us is being... 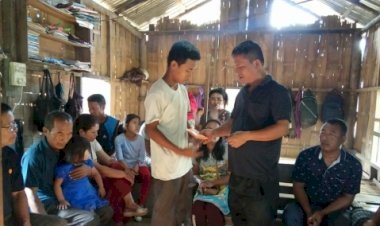 A kind-hearted Sydney-based engineer donated a sum of INR 20,000 each to Lalrinnungi... 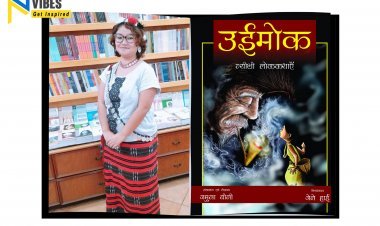 Dr. Jamuna Bini belongs to the Nyishi community. She was earlier in news for her...

When in Assam, You Must Try These 10 Super Delicious Exotic...

Assamese are fondly called ‘Kharkhua’ and when in Assam, never miss a ‘khar dish.... 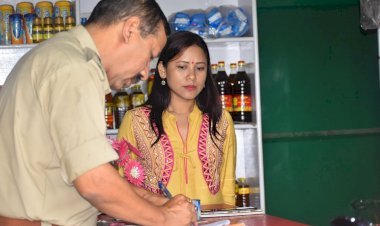 Bemthoi Ahongbam Chanu from Cachar district of Assam is working as Assistant Commissioner... 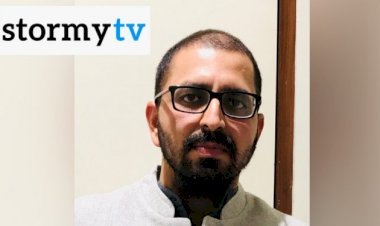 StormyTV, are optimistic about Northeast India and bringing our innovative world-class... 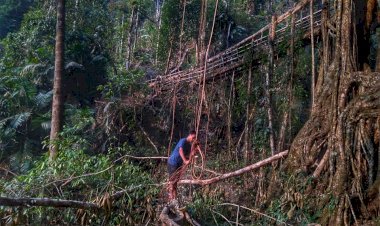 It’s been more than five years since he’s fully involved and active with this selfless... 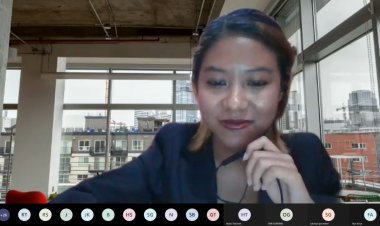 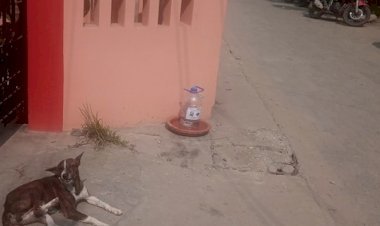 Operation Thirst Aid campaign is quenching the thirst of the stray animals and birds...