The app targets not only the users, but also the passionate local business owners, giving them a platform to market, promote, and directly connect with their customers. thenevibes.com 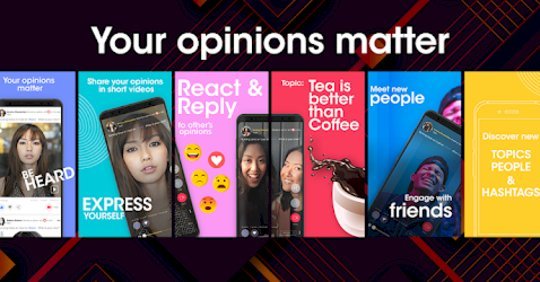 If typing pains your fingers, then just yell out at Yoop (YOurOPinion). It is a video-based opinion sharing social media app; a first-of-its-kind in Manipur. It’s an easy-to-use application where people can start a topic of their choice and straightaway give their opinions.

Yoop is all about speaking it out, as their tagline, ‘Hainingba Haiba Yarani’, which means say whatever you want. There’s no typing system and you can comment by saying it through video.

Using this app, you can express and share your opinions in short videos on topics or any issue that interests you, and also get heard by others. You can also view other's opinion, meet and engage in conversation with friends and new people, in a more authentic way as you can actually see who the person is, thus fighting against fake profiles.

The app is launched by Koubru Technologies Private Limited, an IT start-up based in Manipur, started by co-founders – Fisher Laishram, Prasenjit Laikangbam Singh and Laishram Loken Singh, who have gained rich exposure in IT world.

“We felt that the current social media is missing an opinion sharing flavour where it is not just text comments but a video-based opinion where we can actually see their expressions and body language, which in turn improves the authenticity of the opinion.” Co-founder Prasenjit Laikangbam Singh told The neVibes.

“We will be releasing the app all over the world but for now, we are restricting it to India, particularly in Manipur as we would like to get honest feedback in a controlled environment.”

Manipur is gradually cementing its place in the global IT map and a product like Yoop speaks of its immense talent and potential. “We also chose to do it from Imphal because it has always been our vision to put Manipur on the global IT map, and there are good talents in this part of the world. We (co-founders) have worked in various parts of the world and we thought that we needed to come back to our roots and give back to our society,” he added.

The app targets not only the users, but also the passionate local business owners. It gives them a platform to market, promote, share their views about their products, educate, or help in directly connecting with their customers and solve their problems, and build their brand trust value.

The team is continuously testing the app usage behaviour, updating features, and enhancing user experience in a guarded environment, so that it is not misused and delivers what it sets out for. Within a week of its launch, the app has seen more than thousands of installations and has received great responses.

Many social media influencers of Manipur are already using this app and vouched for its amazing features.

So, what can you do with Yoop? Here are some of its awesome features:

Download the app and get your voice heard because your opinion matters:

When in Assam, You Must Try These 10 Super Delicious Exotic Assamese Dishes

How to Eat Chak-hao Daily, Lose Weight, and Be the Fabulous... 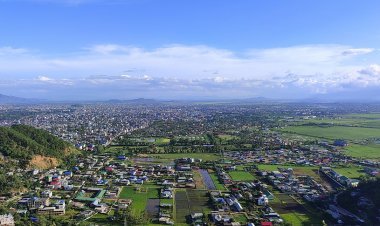 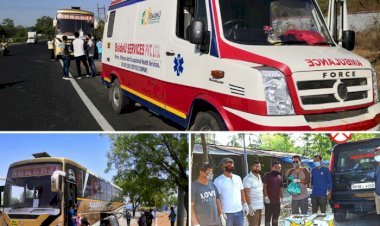